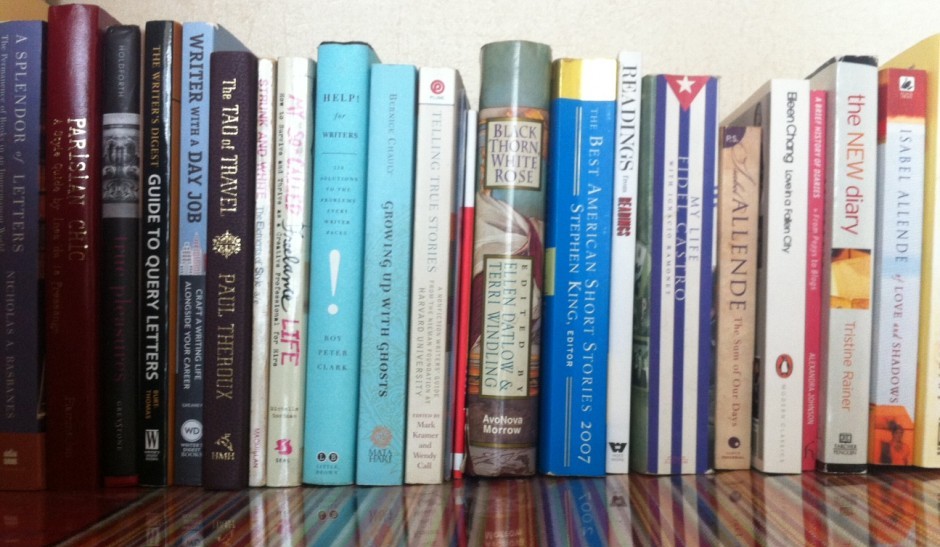 On the Many Ways in Which Neil Gaiman Comforts the Small, Scared Child in Me 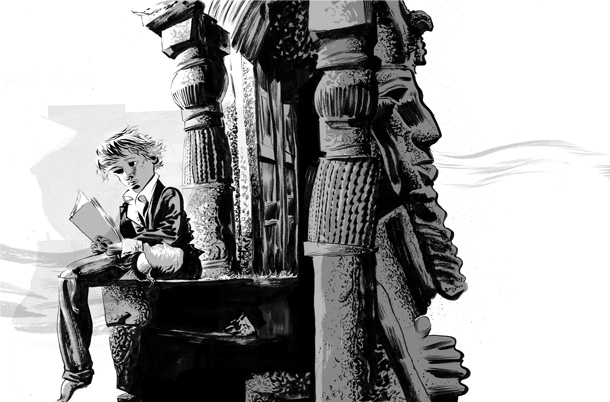 He would go somewhere no one knew him, and he would sit in a library all day and read books and listen to people breathing.

Last week, after a day of phone calls and text messages that foreboded an uncomfortable and scary disruption to my cosy world, I went online and bought the entire Harry Potter series to read on my Kindle. I also bought Neverwhere and The Graveyard Book by Neil Gaiman and Dodger by Terry Pratchett. If I could, I would have bought the entire works of Agatha Christie. Or the Mallory Towers books by Enid Blyton. Or the entire set of Anne books by L.M. Montgomery.

I think it’s safe to surmise that I was in search of a little (okay, a lot) of comfort reading.

I started with a little Neil Gaiman. I curled up in bed, looked at my frosty windows, contemplated my life sadly, and then fell into The Graveyard Book. I read the entire book in one evening — and a weekday evening at that. It was like eating a bowlful of homecooked minestrone soup. It was like taking a nap on a rainy evening, with the wind whipping the rain against your windows. It was like hot water running down your back — incidentally one of my favorite sensations in the world. It’s worth having skin just for the feel of warm water against it.

It was everything comforting I can think of. 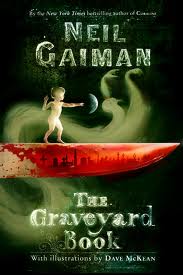 Part of it was obviously my state of mind (read: fragile). But really, a good deal of it was because Neil Gaiman? Is a fucking magician.

Who else would invent a graveyard full of benevolent ghosts to raise a little lost toddler whose entire family has been murdered? Who else could open a book with a three-victim murder and have it be chilling and intriguing rather than overtly violent or gory? Who else could slip in such adult gems of wisdom in a supposedly children’s book?

One misty night, ‘the man Jack’ kills an entire family, but fails to get to the last member, the toddler, before the toddler, er, toddles off into the night. Said toddler ends up in a graveyard, where a startled community of ghosts take him in and agree to give him the Freedom of the Graveyard, which will protect him until he leaves it. A ghost couple by the name of Owens become his foster parents and a mysterious caretaker, who is the only inhabitant of the graveyard who can freely come and go, called Silas becomes his guardian. They call him ‘Nobody Owens’ — ‘Bod’ for short.

One of my favorite aspects of the book is that it’s actually laid out as a series of stories about Bod’s adventures in the graveyard. One chapter is about him being kidnapped by ghouls, another is about him trying to find a headstone for the ghost of a young witch, and so on. I remember registering a sense of surprise when I realized that this was the form the book was going to take. For some reason, it seemed like a very old-fashioned structure, the kind I remember from reading the Anne books or Little Women.

Why don’t more authors make use of this structure? Is it not considered ‘literary’ enough? In literary fiction, where there seems to be two factions — for plot and against plot — this stories-within-the-plot form seems to have fallen out of the picture entirely.

For me, The Graveyard Book was exactly what I needed and the relief I felt while reading it, relief from the real world, was so palpable I almost cried. And although it didn’t solve any of my problems or make them go away, it allowed me to forget them for a few golden hours.

Find your name and buried treasure.

The dead should have charity.

I am a Hound of God. I travel my own road, into Hell and out of it.

Bod could see that all the angles were wrong — that the walls sloped crazily, that it was every nightmare he had ever endured made into a place, like a huge mouth of jutting teeth. It was a city that had been built just to be abandoned, in which all the fears and madnesses and revulsions of the creatures who built it were made into stone.

It’s like the people who believe they’ll be happy if they go and live somewhere else, but who learn it doesn’t work that way. Wherever you go, you take yourself with you.